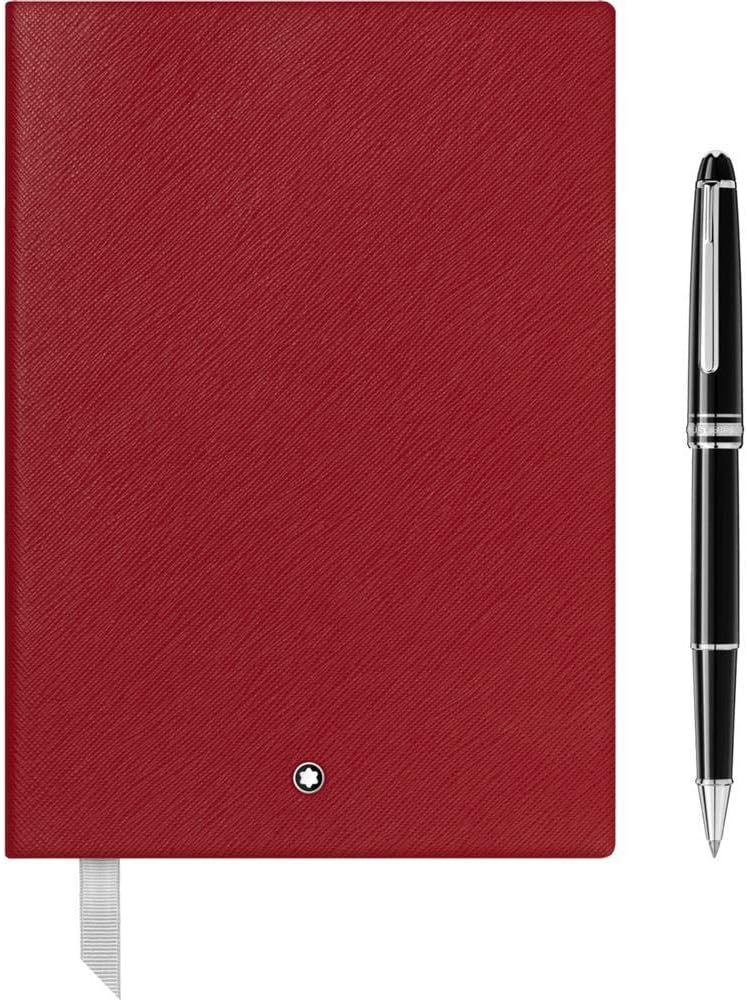 Personalized Dog shirt, I Thought I Retired But Now I Work For M

We will never send you any content that is not ECFR related. We will store your email address and your personal data as detailed in our Oxford Ruled Index Cards, 3" x 5", White, 100 Per Pack (40136).